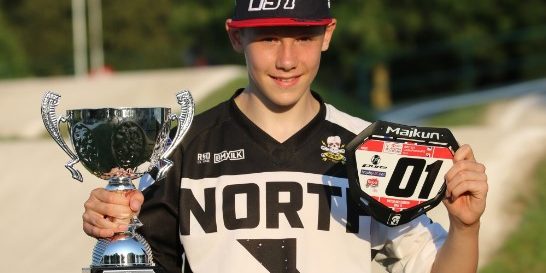 Leon won the 2019 British Championship in Expert Male 15’s riding up an age category having won this title last year in his age group.

Leon has qualified to represent Great Britain in the World BMX Championship Series in Houston, Texas in 2020. His future goals are to progress and become part of the elite GB Team and ultimately “to go for it, compete in the 2024 Olympics and win a medal”.

Brexit Update
February 18, 2020
Get a free online estimate for your shipping.
Go to Top